The Racers Edge Motorsports #93 Acura NSX GT3 launched its 2021 Fanatec GT World Challenge America Powered by AWS season with a pair of hard-fought podium placements on the season-opening weekend, but a rough visit to Austin’s Circuit of the Americas left the team of Taylor Hagler and Jacob Abel with one seventh-place result to their credit.

Hagler and Abel showed well on a rainy Saturday as they gained five positions from their 12th-place starting point to place seventh in the Pro/Am class. Unfortunately, they were the only Acura NSX GT3 that could answer the bell on Saturday as the Compass Racing duo of Rodrigo Sales and Matt McMurry suffered issues that kept them out of the Round 3 event.

Hagler ran the opening stint for the Racers Edge squad, getting the car in the top 10 before handing it over to Abel, who was making his first appearance in the NSX GT3. Abel kept the Acura in contention, standing in seventh when the race was ended nine minutes prematurely due to threatening weather.

The conditions were much more favorable as clear skies and warm Texas temperatures greeting the Acura teams. Unfortunately, issues for both machines kept them from being classified in the 90-minute event.

The Racers Edge machine started well but suffered long stints on Pit Lane before retiring at the race’s halfway point. The Compass Racing NSX GT3 was fighting toward the top 10 before an incident left them 17 laps in arrears to the eventual race winner.

Next : The Acura NSX GT3 teams will head to Virginia International Raceway for Rounds 5 & 6 on June 4-6. 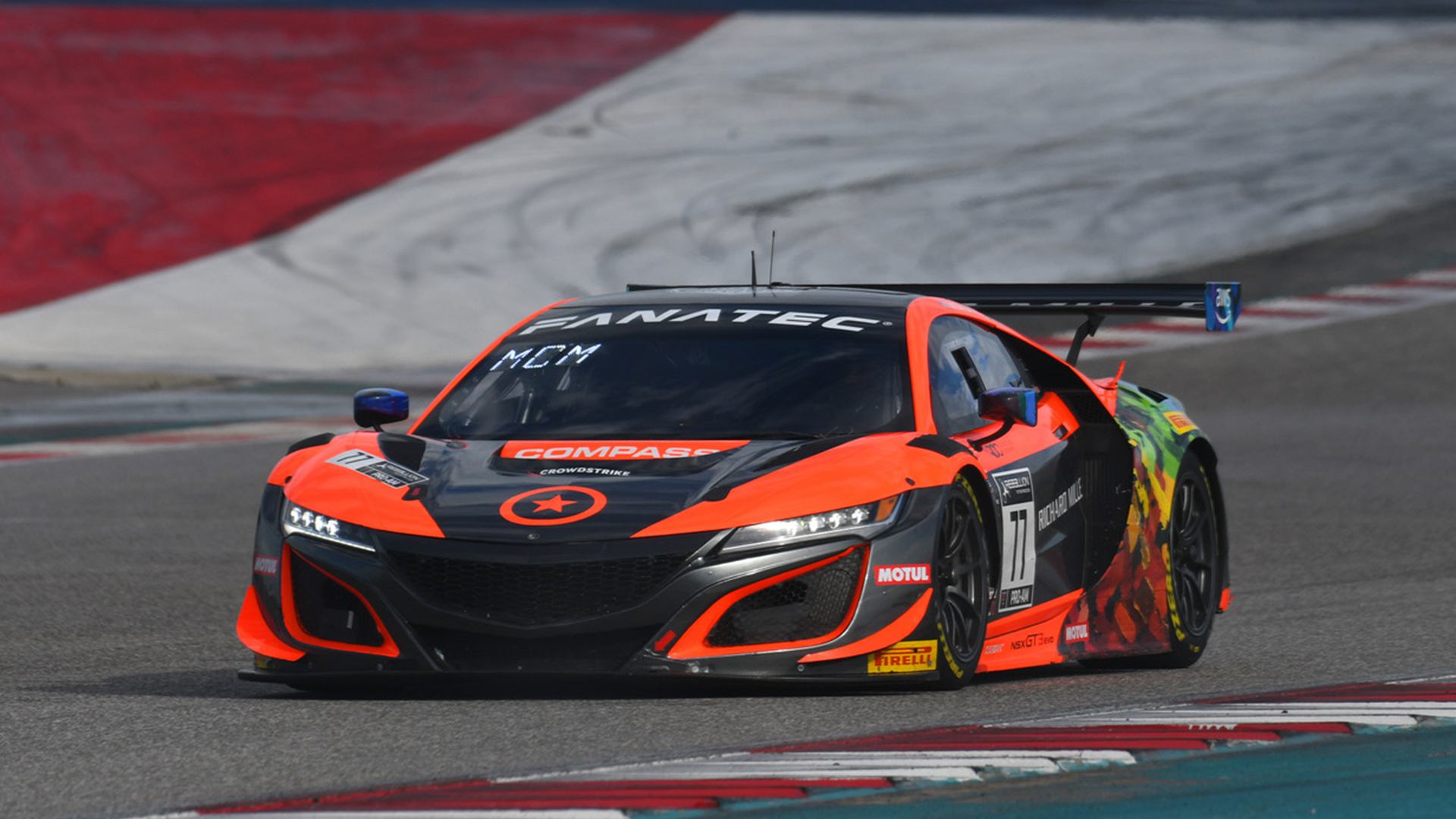