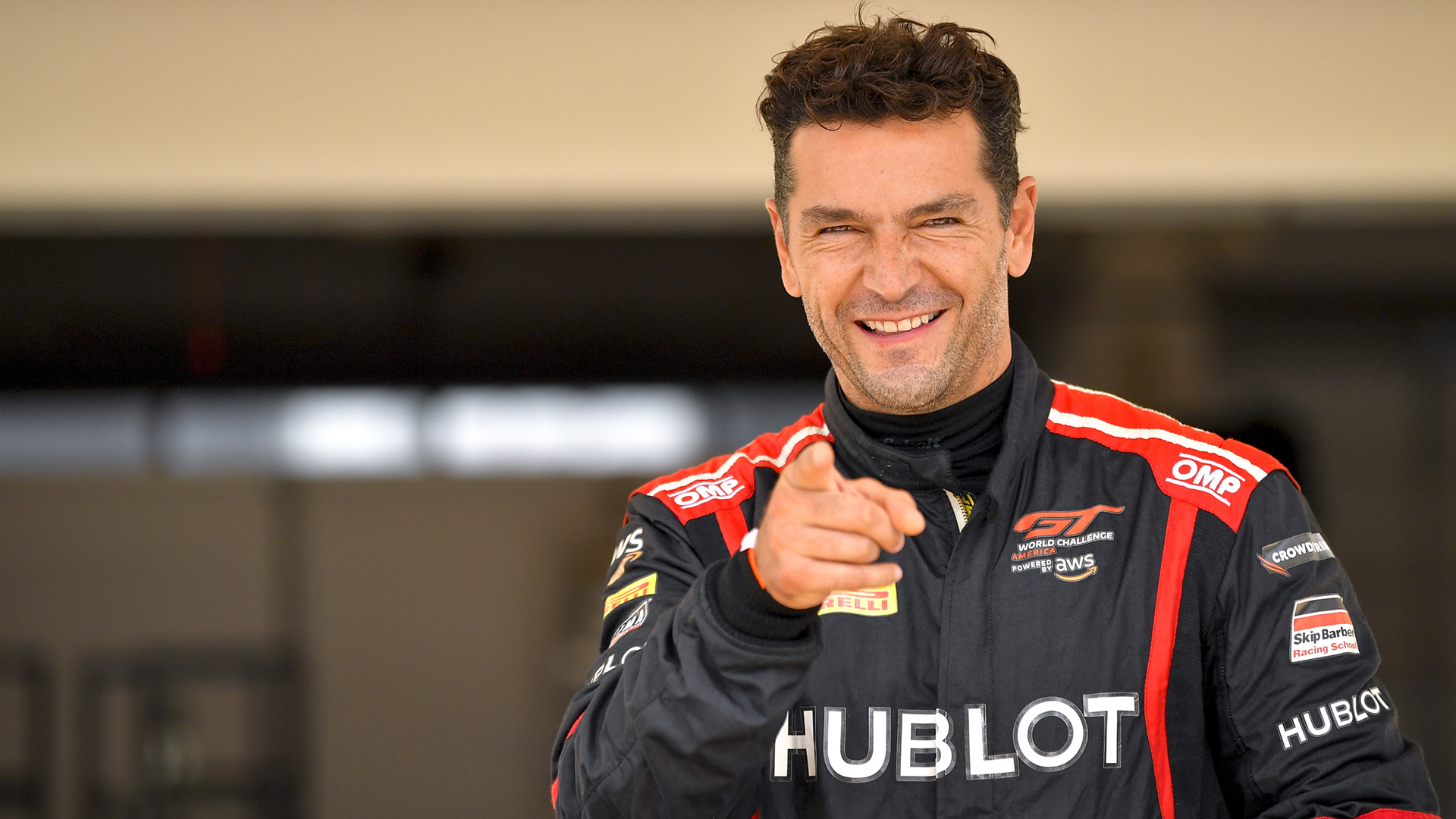 The 2020 season in Pro/Am featured what was essentially an 11-race duel between Fuentes and his teammate Rodrigo Baptista in the #1 Ferrari 488 GT3 and the DXDT racing team of George Kurtz and Colin Braun in the No. 04 Mercedes-AMG GT3. All season long the Squadra Corse crew and DXDT teams traded punches. Fuentes and Baptista got off to a good start with a third place division finish in Round 1 at COTA to open the season, followed up by a win in Round 2. With the DXDT team winning Round 4 at VIRginia International Raceway and matching results the margin for error over the season was slim, and the teams headed into the penultimate race weekend in September at COTA with Kurtz/Braun leading in the championship by a single point.

The COTA weekend proved pivotal with Fuentes and Baptista sweeping both wins to take a large lead into the finale at Indianapolis. In the end, Squadra Corse’s three division wins, and only finishing off of the podium once essentially sealed the deal with Fuentes finishing with 236 points to Kurtz’ 199. 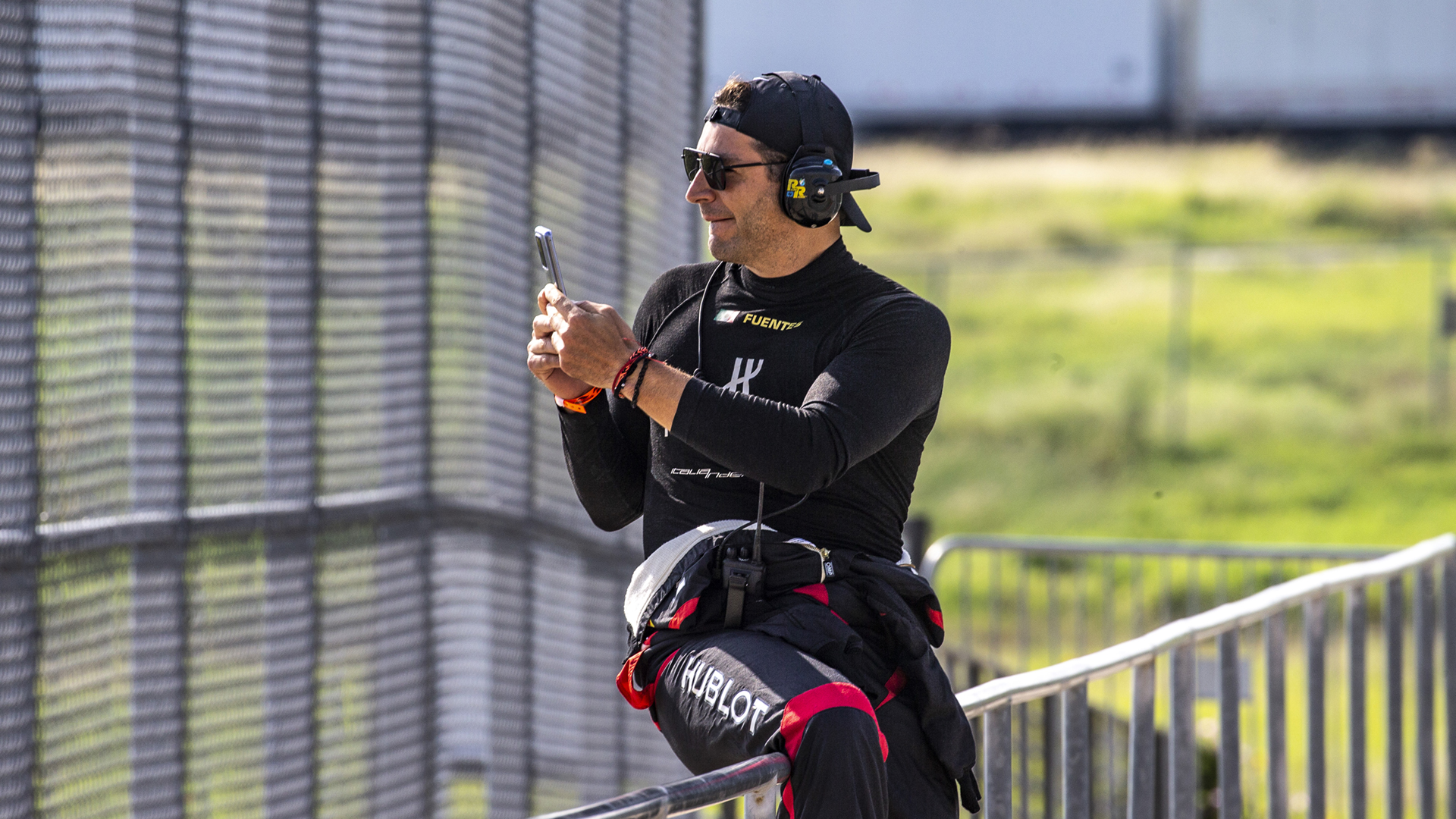 Fuentes, a native of Mexico, has always been one of the fun loving, affable, larger than life personalities in the GT World Challenge America paddock but, as he's demonstrated, once the green flag flies he's one fierce competitor. Google searches often bring up the fact that Fuentes is married to popular actress Jacqueline Bracamontes, and with his current championship win streak there's no arguing that the two are becoming a serious power couple.

“Winning the 2020 Pro-Am championship has been one of the highlights of my career since 2016 when I won my first championship in (then) Pirelli World Challenge,” Fuentes explained. “This year was the hardest due to the pandemic and the circumstances the world is facing, including the team having issues traveling since they are mostly based in Europe. That gave us some complications with the logistics of the championship but Squadra Corse and the director did an amazing job handling that, all while also making sure no one got sick.”
He continued, “Racing with the best drivers around the world in this championship made it a great accomplishment. I’m very happy to have won and have to thank Squadra Corse, all of them, for doing everything possible to get this car up on the podium. I’m ready to fight next year.”