Blancpain GT World Challenge America competitor David Askew is a co-pilot along with Ryan Dalziel on the #63 DXDT Racing Mercedes-AMG GT3. He's a relative newcomer to the motorsports arena but is no rookie when it comes to competing in races and the pursuit of first place. When he's not pushing the limits of his race car on the track, he's on the water racing sailboats.

“I’m new to this (auto racing just a few years) so my expectations are tempered," said Askew in a recent interview with SportsCar360. "I’m a competitive person; I’ve been racing sailboats long distances in the open ocean for over 30 years, so I definitely expect to be successful, but first I need to get the experience." 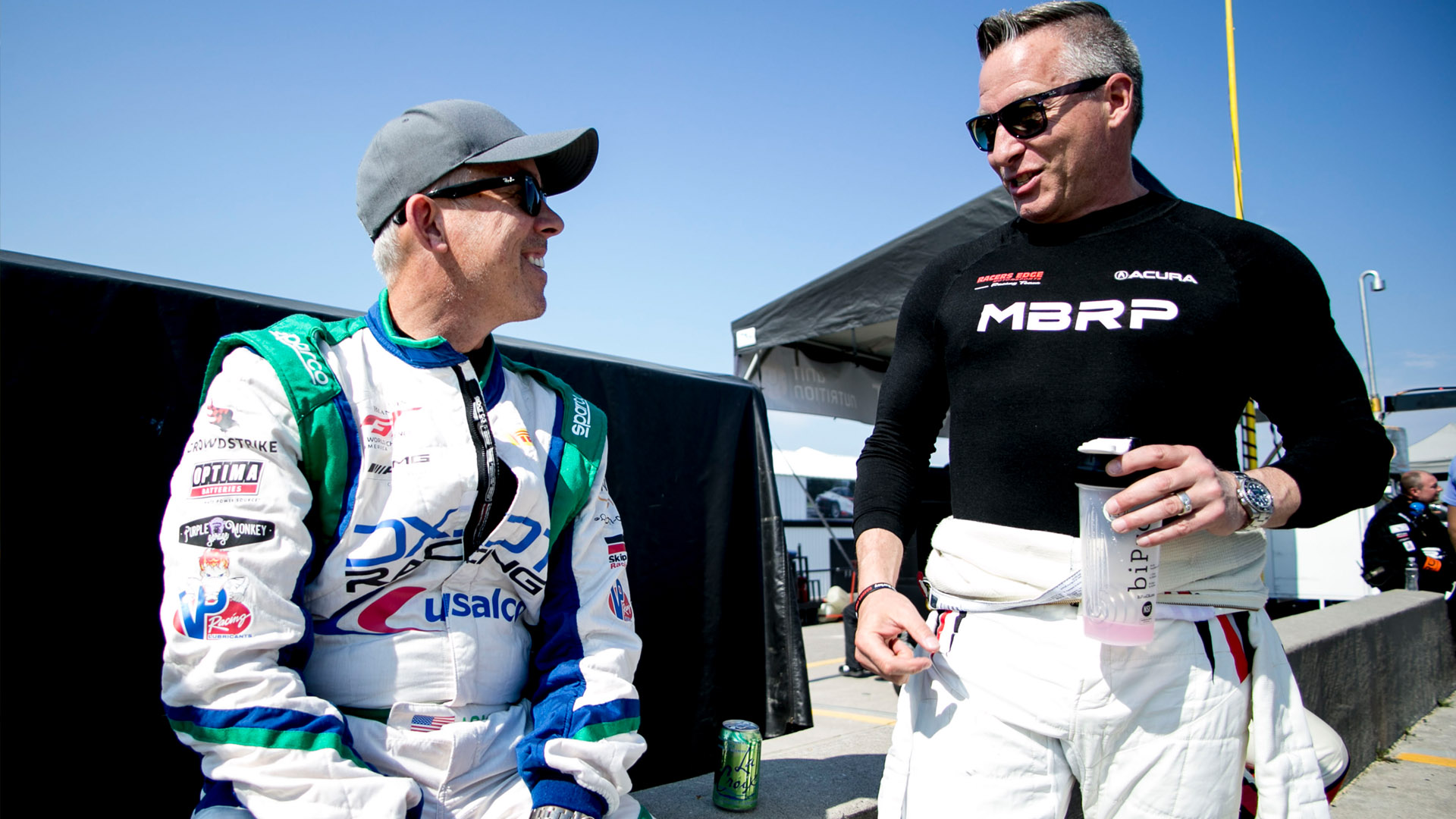 Askew, along with his brother Peter recently won the Fastnet Challenge Cup, the overall prize for the 2019 Rolex Fastnet Race. Aboard their VO70 Wizard the duo came out on top ending a string of Rolex Fastnet Race overall victories by French teams that started in 2013. The victory was even more impressive given it was the brothers' first attempt at the Royal Ocean Racing Club's pinnacle 600-mile offshore race.

After the race Askew said, "to win the race is unbelievable. Obviously, the Rolex Fastnet Race is one of the premier ocean racing events in the world and has a magnificent history going back way before I was born, and I'm an old guy!" 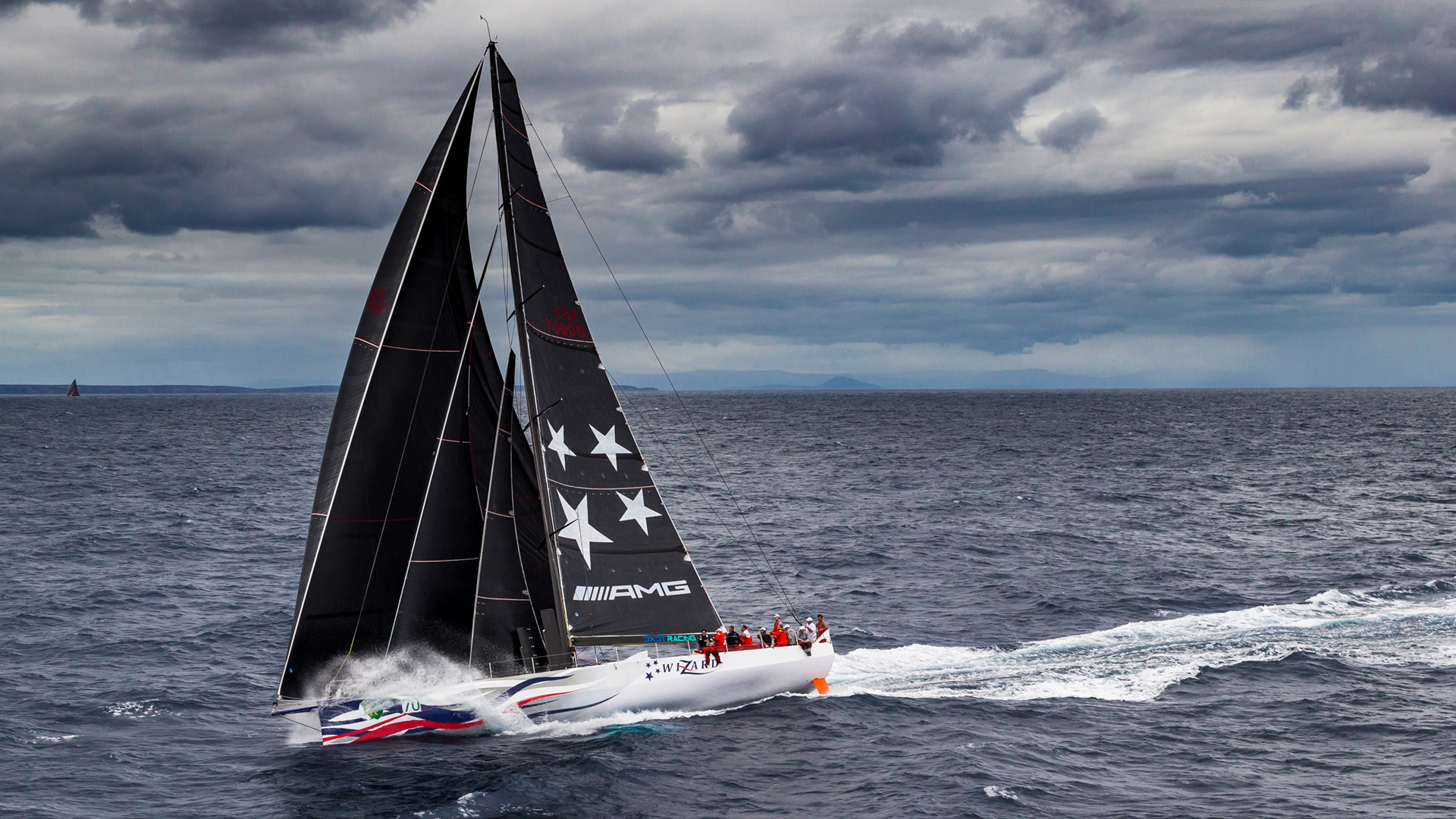 Back on land, Askew has already had some success winning his class at his home track of Utah Motorsports Campus last year. "“It meant a lot because it meant I am capable of winning races. I’m kind of a process guy, meaning I believe if my team and I focus on preparation, then success will be a natural result."

Thus far in 2019, Askew has podiumed twice with a third at Virginia International Raceway and a second at Canadian Tire Motorsport Park. “My experience in the sailing world has taught me that it’s the team that wins races. It really boils down to the people and how they interact and work towards a goal."