The six-hour season finale opened with nine teams in championship contention but by the halfway mark the duel between the No. 66 SideMax x Black Hawk Racing McLaren 720S GT3 and the No. 3 Mercedes-AMG GT3 Evo of PPR Esports Purple had emerged as the fight for the endurance crown.

The McLaren team entered the final race with a six point lead in the standings, and seven points in hand over the PPR Esports trio, but no race wins. As a result, a victory for the No. 3 crew would be enough to claim a championship regardless of where van der Velde, Severt, and Cairns finished in the final race.

The No. 124 Williams Esports McLaren of Igor de Oliveira Rodrigues, Renan Negrini, and Phelipe Roberto quickly established itself at the front of the field but after the midway point the team was forced to pit out of sequence with the rest of the frontrunners. Further troubles hit the team and dropped them out of race-winning contention.

FFS Racing was elevated to the race lead after that stop but Simard quickly came under pressure from Spiers in the PPR Esports Mercedes. The two ran in lock-step until Spiers made an ill-fated attempt to take the lead of the race, and the championship, into Turn 2 that resulted in contact between the two machines with under six minutes to go.

Simard got the worst of the impact and spun off course while Spiers temporarily carried on before deciding to slow his pace to give back the position to Simard. This likely avoided a penalty for the contact and allowed the race between the two to resume with Simard fending off Spiers by 0.394 seconds at the line, while Cairns clinched the title for SideMax x Blackhawk Racing when he crossed the line in third.

The win for Simard and co-drivers Michael Kundakcioglu and Killian Ryan-Meenan was their first of the endurance season and vaulted them to fourth in the points.. The championship went to SideMax x Black Hawk Racing on the strength of three podium finishes, none of which were race victories.

PPR Esports Purple and drivers Spiers, Jordan Grant-Smith, and Taha Malih had their title bid end with a pair of runner-up results in the final two races of the season and came just four points shy of the eventual champions.

The No. 93 HPD JAS Pro America Acura NSX GT3 Evo of Josh Staffin, Nicolas Hillebrand, and Karl Wittmer finished fourth and thereby clinched third in the championship. Finishing behind them were two other Acuras from RacingSimTools eSports – Black and the second HPD JAS Pro America entry which was the final car on the lead lap.

With both Sprint and Endurance championships coming to a close, the 2021 GT World Challenge America Esports season showcased the best talent in North and South America on Assetto Corsa Competizione. Stay tuned for more news about the 2022 SRO Esports season. 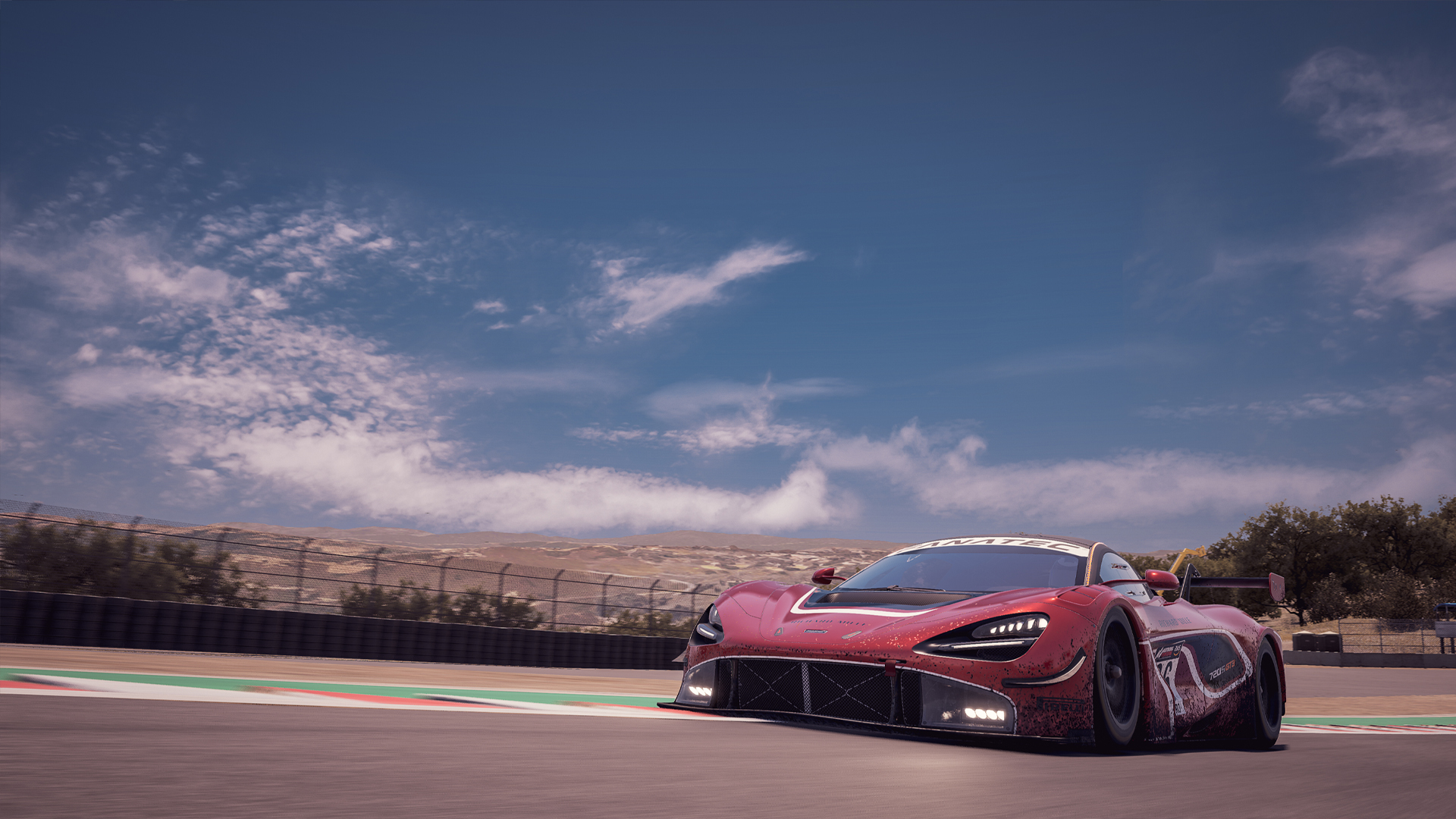