Maranello’s go-to factory squad, AF Corse, will have two overall victory contenders in the Pro class while its Am Cup contender is also nominated to score Intercontinental points for the manufacturer.

Attention will naturally centre on Pier Guidi, Ledogar and Nielsen who claimed such a memorable win at the TotalEnergies 24 Hours of Spa with Iron Lynx in August. That victory in IGTC’s season opener helped the trio establish a seven-point lead over Dries Vanthoor and Charles Weerts who once again line up for Audi Sport Team WRT at Indianapolis.

But AF’s second 488 GT3 is just as capable of claiming Ferrari’s second IGTC win on American soil in three years thanks to the combined talents of factory drivers Antonio Fuoco, Alessio Rovera and Callum Ilott. The latter makes his first start at the Brickyard after running this year’s final three IndyCar races ahead of a full-season campaign – which features outings on Indy’s Road Coarse and world-famous oval – in 2022.

Each of IGTC’s five registered manufacturers may nominate a maximum of four cars to score points at Indianapolis, although only its top two finishers will collect them.

Should either of the Pro entries falter, Ferrari will be hoping AF’s Am contender – featuring American trio Jean-Claude Saada, Conrad Grunewald, Mark Kvamme – can contribute a point or two to the Scuderia’s total.

Ferrari currently trails Audi by 15 points in the Manufacturers’ standings with two rounds remaining: Indianapolis and the Kyalami 9 Hour, which takes place on December 4-6.

Audi will win the crown with a race to spare if it can extend that lead over the other full-season brands, which also include Lamborghini, Mercedes-AMG and Porsche, to 44 points – one more than available for finishing one-two in South Africa. 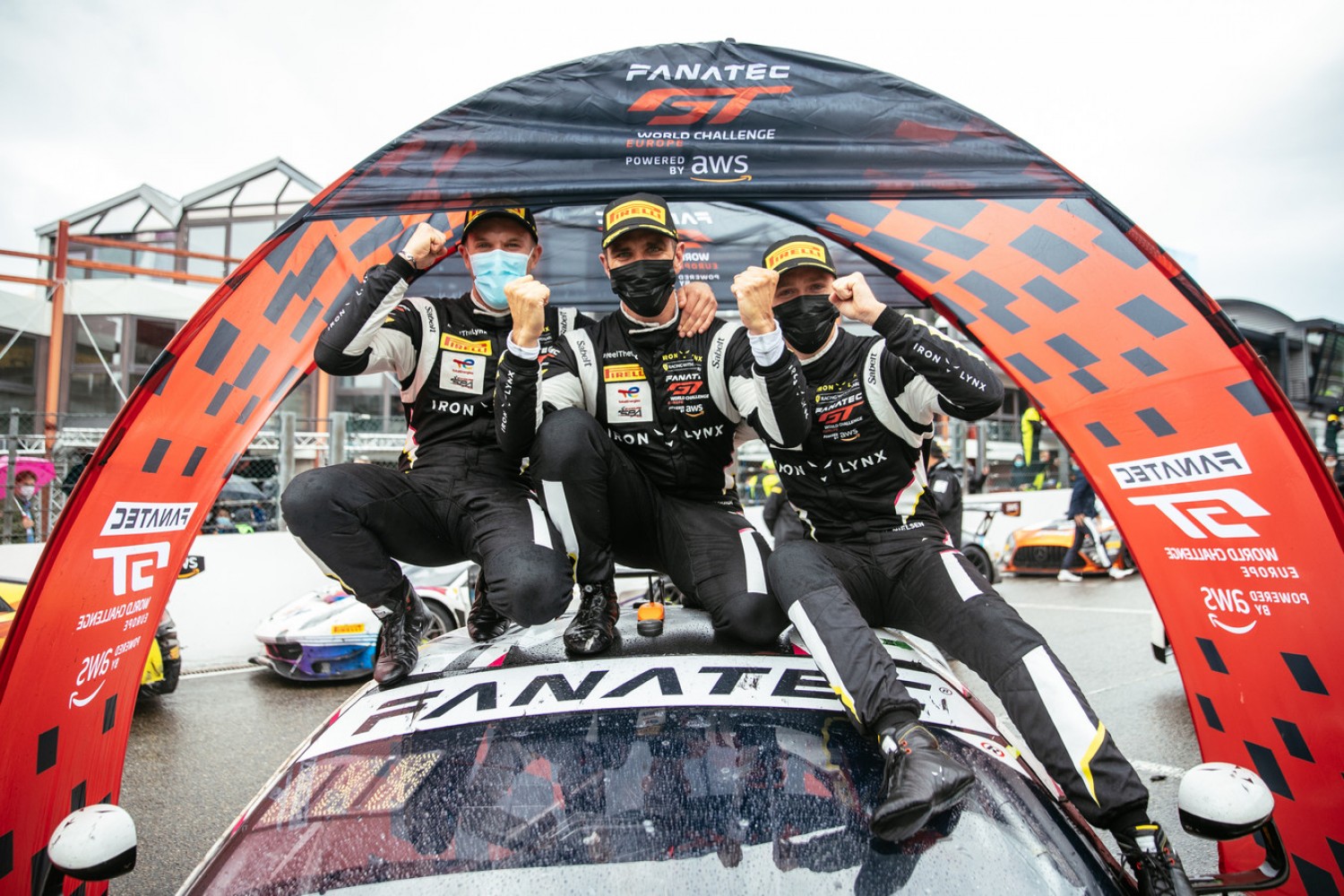