Racers Edge Motorsports is excited to announce the team’s return to GT World Challenge America competition for the 2020 season to defend the GT3 Pro/Am Championship title.

Kyle Marcelli and Martin Barkey continue their partnership behind the wheel of the No 80 MBRP Acura NSX GT3 Evo in which the duo won the 2019 Pro/Am Drivers’ Championship. The team will also continue working with Honda Performance Development (HPD) and the Acura NSX GT3 Evo in the 2020 campaign. 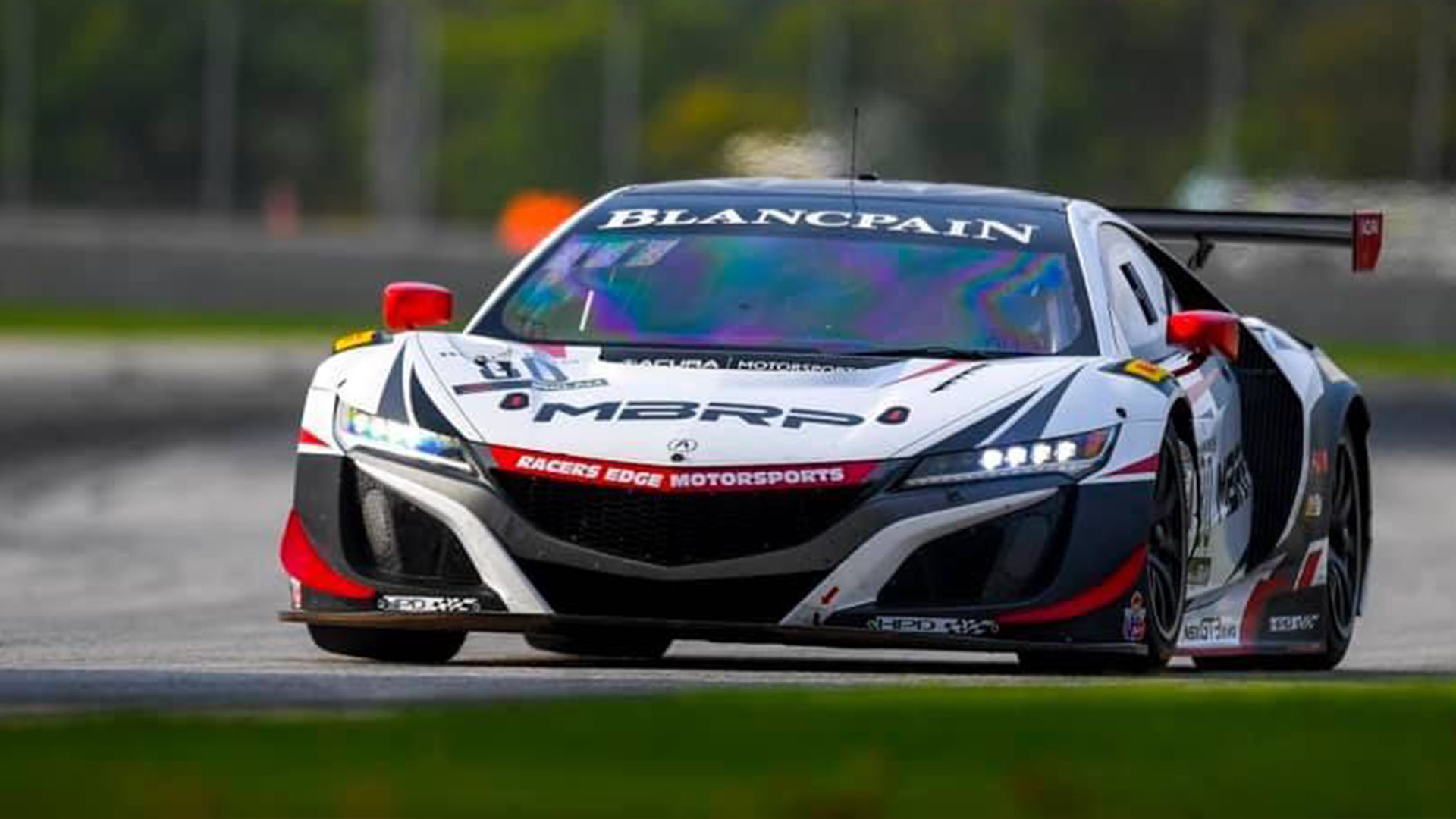 “I look forward to returning to the wheel of the Acura NSX GT3 Evo,” said Kyle Marcelli. “The car is awesome, and HPD provides outstanding trackside support to help win races. We aim to extract the most from ourselves and the race car and do our best to achieve top points each weekend.”

“The Racers Edge team really came together, eager to deliver the best. Their attention to detail was key to our success. Martin did a great job in his rookie season of GT3 competition.”

“We now have data, knowledge and preparation to our advantage that we didn’t have last year at this time. We have the right car, the best team, and the support required. We’re ready.”

In 2019, Racers Edge Motorsports earned two overall pole positions and three race wins, including the first victory for the new Acura NSX GT3 Evo package at Circuit of The Americas. Overall, Barkey and Marcelli finished on the podium nine times during the season. In addition to the Drivers’ title, the team finished second in the GT3 Pro/Am Team Championship.

The 2020 GT World Challenge America season kicks off March 6-8 at Circuit of The Americas in Austin, TX.