Carrying the colors of Hublot and Ferrari of Fort Lauderdale, team is undefeated in 2019 competition, winning every event it has entered. Fuentes won races at Austin’s Circuit of The Americas, Virginia International Raceway and Sonoma Raceway to open a nearly-insurmountable 99-point lead in the standings.

Fuentes swept all three weekends the team has entered this season. Fuentes holds a nearly-insurmountable 99-point lead in AM competition. 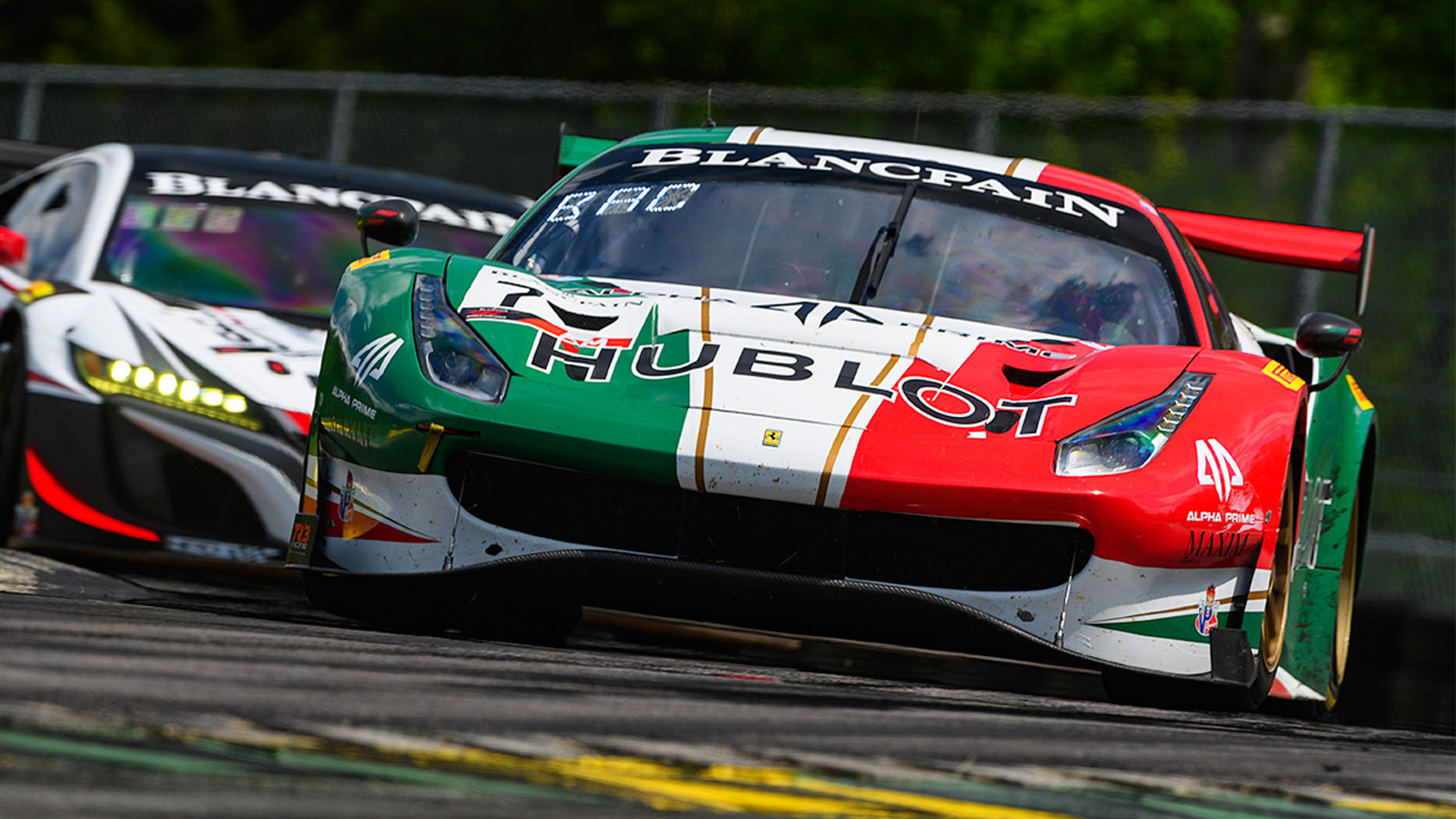 Issa is a competitor in Ferrari Challenge Coppa Shell competition, winning five of 10 races this season for Ferrari of Atlanta. He won in his most recent start, kissing the bricks at Indianapolis Motor Speedway, following up a sizzling Saturday performance that saw him move from 11th starting position to finish second.

Earlier this season, Issa swept the Ferrari Challenge weekend at Mazda Raceway Laguna Seca and won races at Sebring and Montreal, in addition to a pair of seconds at Circuit of The Americas. He holds a 31-point lead in the Coppa Shell standings with two weekends remaining.