For the second straight year, R. Ferri Motorsport will head to Watkins Glen International as the Blancpain GT World Challenge America Pro/Pro class championship leaders. Together, Toni Vilander and Miguel Molina have taken their Ferrari 488 GT3 to three race wins this season, including Round 7 at Sonoma.

We caught up with full season driver, Toni Vilander, before he heads into the final three rounds in defense of his 2018 title. 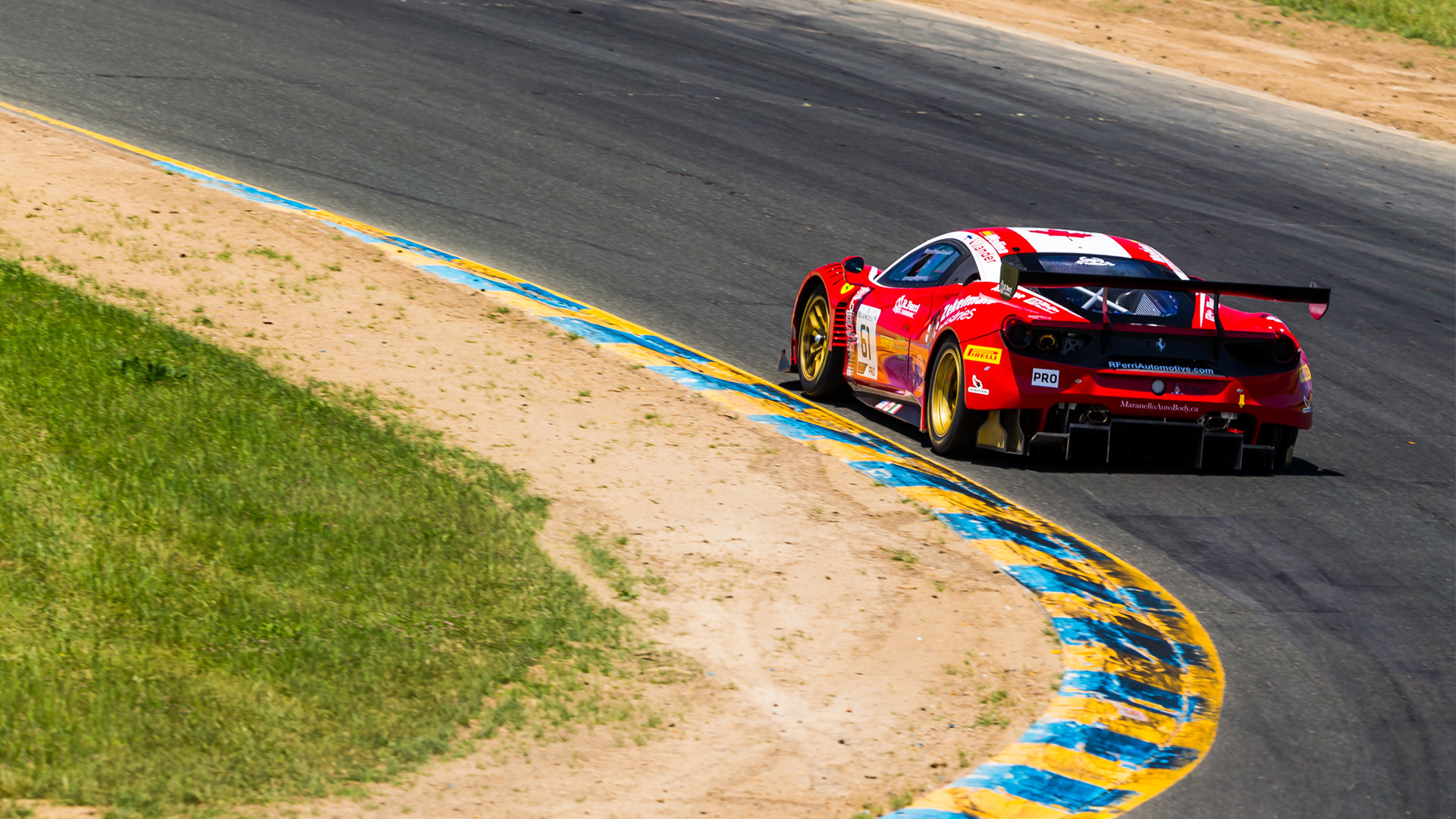 1.) What would you say has been the highlight of your season thus far?

Our goal is always to win so the highlight has easily been the victories we’ve achieved at Circuit of the Americas, Canadian Tire Motorsport Park and Sonoma Raceway.

2.) This is the second straight year that you're entering Watkins Glen as the points leader. What do you think has been the key to R Ferri Motorsport's success in this championship?

We all just work together very well as a team. R Ferri Motorsport has a good knowledge of our race car and they’ve put together very strong driver pairings.

3.) It's been three months since Sonoma, but you haven't slowed down. What have you been up to during SRO America's "summer break”?

Fortunately I just had two weeks off, but since Sonoma it’s been a lot of racing and traveling between races.

4.) What is your objective heading into the final six races?

Our goal is to score points and have strong performances. Let’s see how the next few races work out for us. I’ll have a new teammate at Watkins Glen with Daniel Serra joining us, so that along with some rules that just came out will make it very interesting.

5.) Of the three remaining events is there one that you're looking forward to the most?

I think Las Vegas Motor Speedway will be interesting. It seems to be a track that no one knows much about and that will be most likely the championship deciding race so I’m looking forward to it.