(BOWMANVILLE, ONT.) – Patrick Long and Alvaro Parente scored the Blancpain GT World Challenge Round 5 and Round 6 poles respectively at Canadian Tire Motorsport Park's renowned 3.957-km (2.459-mi.) Grand Prix circuit Friday afternoon. For the Wright Motorsports pair, it is their first pole of the season, while the K-PAX duo counts this as their fourth pole of 2019.

Early in the first session as tires came up to temperature, Pro division driver Rodrigo Baptista paced the #3 Bentley Continental GT3 to the top of the charts with a 1:16.373. What followed was a frenetic number of fastest laps set as Long, a two-time series champion piloting the #58 Wright Motorsports Porsche 911 GT3 R entry posted a 1:16.257 to go to the top. A lap later Miguel Molina driving the #61 Ferrari 488 GT3 for Canadian team R. Ferri Motorsport eclipsed Long’s time with a 1:16.173. Long then posted a 1:16.023 to take the pole for Round 5.

Teams then brought their cars in for driver changes to get set for the second 15- minute session for the Round 6 pole. 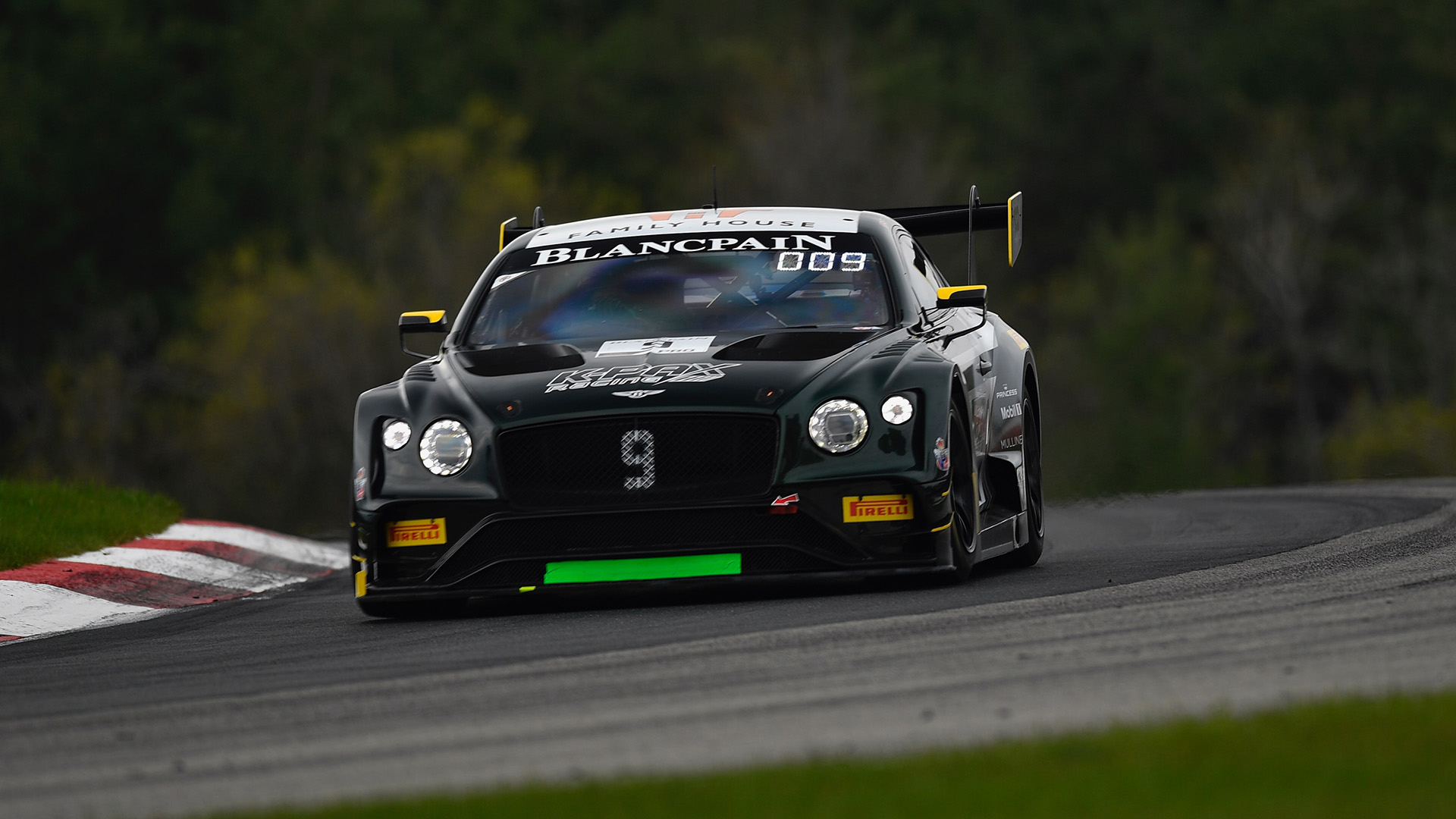