This marks the fifth year in succession that ST Racing will compete in an SRO-organized motor racing program.

Following an explorative year as ‘Samantha Tan Racing’ in 2016 – one year on from Samantha’s SRO competitive debut – ST Racing threw a significant gauntlet down in 2017 with a two-car, BMW M235iR line-up in the Pirelli World Challenge, stunning the paddock with its maiden TC-class win later that season. Victories continued to arrive thick and fast in SprintX GT Championship in 2018 before ST Racing, now helming two BMW M4 GT4s, took a commanding 1-2 in the West Pro-Am Cup standings. A championship success the Canadian team repeated the following season in the GT4 America Series’ SprintX division.

Now with a full season of endurance racing and six championship titles under its belt, and BMW Motorsport’s new flagship sports car readied for on-track battle, ST Racing is looking to continue its SRO affiliation and take on a brand-new challenge with GT World Challenge America.

Team co-owner Samantha Tan will be one of the team’s full-time drivers across the thirteen-round season over seven race weekends.

Samantha Tan, co-owner and driver: “I am very excited to be returning to SRO in the top class of racing in GTWC. I grew up in racing with SRO, from TCA in 2015 all the way to GT3. To be competing with the all-new BMW M4 GT3 in the Pro-Am class feels like all the hard work has finally paid off, and I can’t thank everyone enough for their support over the past few years. This will be a season full of learning experiences, but I can’t wait to take on this new adventure and face the challenge head on.”

Kenneth Tan, team owner: “We have always enjoyed our campaigns in SRO over the past few years in both TC and GT4. We have already registered and committed to all 13 rounds in the 2022 GT World Challenge season. With our crew now having five consecutive years of experience under their belt running our own cars in SRO, we are ready to take on the top level. Half the battle is knowing and understanding the sporting regulations as well as pit strategy and since that will not change with the move up to GT3 Pro-Am, I am cautiously optimistic we will have a good run. With the continued support from BMW’s technical team and mechanics, we are going to have a lot of fun and be competitive at the same time. I am very much looking forward to it!”

Alongside its SRO commitments, ST Racing will also return to the European-based 24H SERIES for its second full-season of 12 and 24-hour endurance racing, now in the top tier GT3 class. On its maiden program in 2021, ST Racing secured the 24H SERIES Overall Teams’ and Overall Drivers’ championships among four other titles. 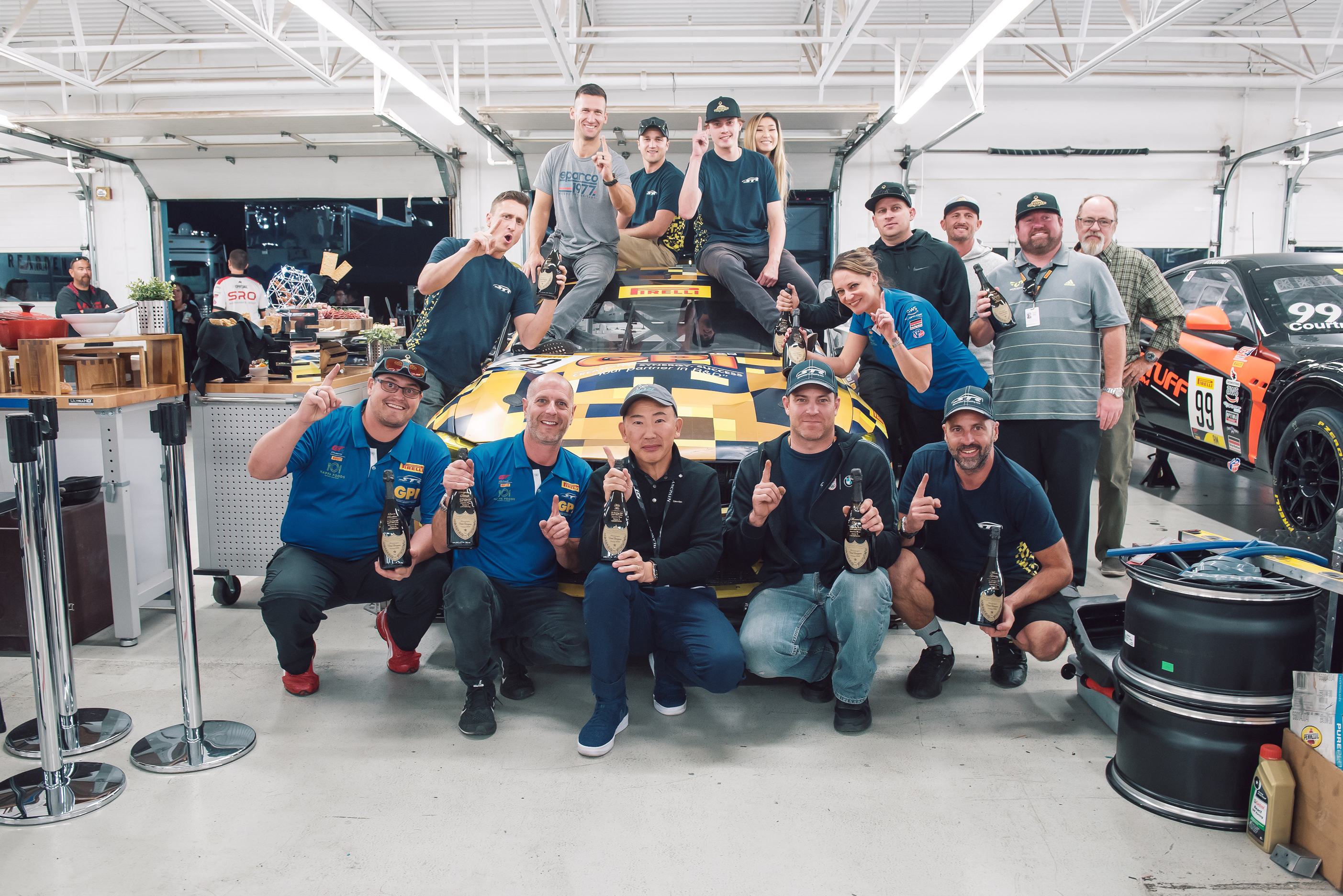