The Californian squad wrapped up the Fanatec GT World Challenge America Powered by AWS Drivers’ and Teams’ titles at Sebring last weekend and are sticking with the same trusted duo of Jordan Pepper and Andrea Caldarelli for Indy. Another factory ace, Mirko Bortolotti, adds further firepower to what will surely be a frontrunning entry.

Caldarelli’s season-long US commitments with K-PAX and Pepper have resulted in Lamborghini re-thinking its IGTC plans for Indy. As such, Marco Mapelli – who was scheduled to partner Bortolotti and Caldarelli at FFF Racing in all three IGTC rounds – moves across to a second K-PAX Huracan featuring fellow Squadra Corse driver Giovanni Venturini and home favourite Corey Lewis.

Those driver combinations have resulted in FFF Racing opting to skip Indianapolis.

Instead, two more local entries – most likely to be overseen by TR3 Racing – will complete Lamborghini’s four-car IGTC quota.

“We have some unfinished business at the eight-hour event at Indianapolis,” K-PAX Racing Programme Manager Darren Law said. “Last year, we had a very fast car and were leading the race when we were hit by a GT4 car and taken out of contention. We have had a full season with the Lamborghini Huracán GT3 EVO and are becoming more comfortable every weekend with the setup and things required to get the most out of the car. The competition will be extremely strong, and we are looking forward to the challenge.

“Our driver line-up for this race is as strong as any team coming into this event. We are very proud of the performance we have shown this season and also very thankful for the support and trust that Lamborghini Squadra Corse has placed in K-PAX Racing. To be representing Lamborghini in this race and helping to support the effort in the Intercontinental GT Challenge means a lot.”

Pepper also raced with K-PAX at Indy last season when the team oversaw Bentley’s factory entry. The South African is hoping for better luck this time around after an early incident ended his victory chances.

“I have some really good memories there with a not so good result, so it’ll be good to grab redemption heading back,” he said. “I think the team wants to win this race badly, and we should rightfully so be able to compete for it again this season. What will make this year more interesting is that there will be more cars on-track compared to last year, which should make the battles more intense. We should be pretty strong with the package we have.

“It’s not as old-school as you’d think because of the nature of the infield track not having any camber corners or any of that. But I think just the atmosphere at Indy is quite special – you know exactly where you’re racing which makes it unique and special. There are slight differences in track layout this season which will be interesting, especially the first sector. It’s a good, fast-pace track and hopefully it makes for some good racing like last year. It’s good we’ve had a year of competing in America with Lamborghini – the team knows the car well, and from a driving standpoint, I know it quite well. To share the car with Andrea [Caldarelli] and Mirko [Bortolotti] – both who have great experience with this car – I think we’ll be strong.” 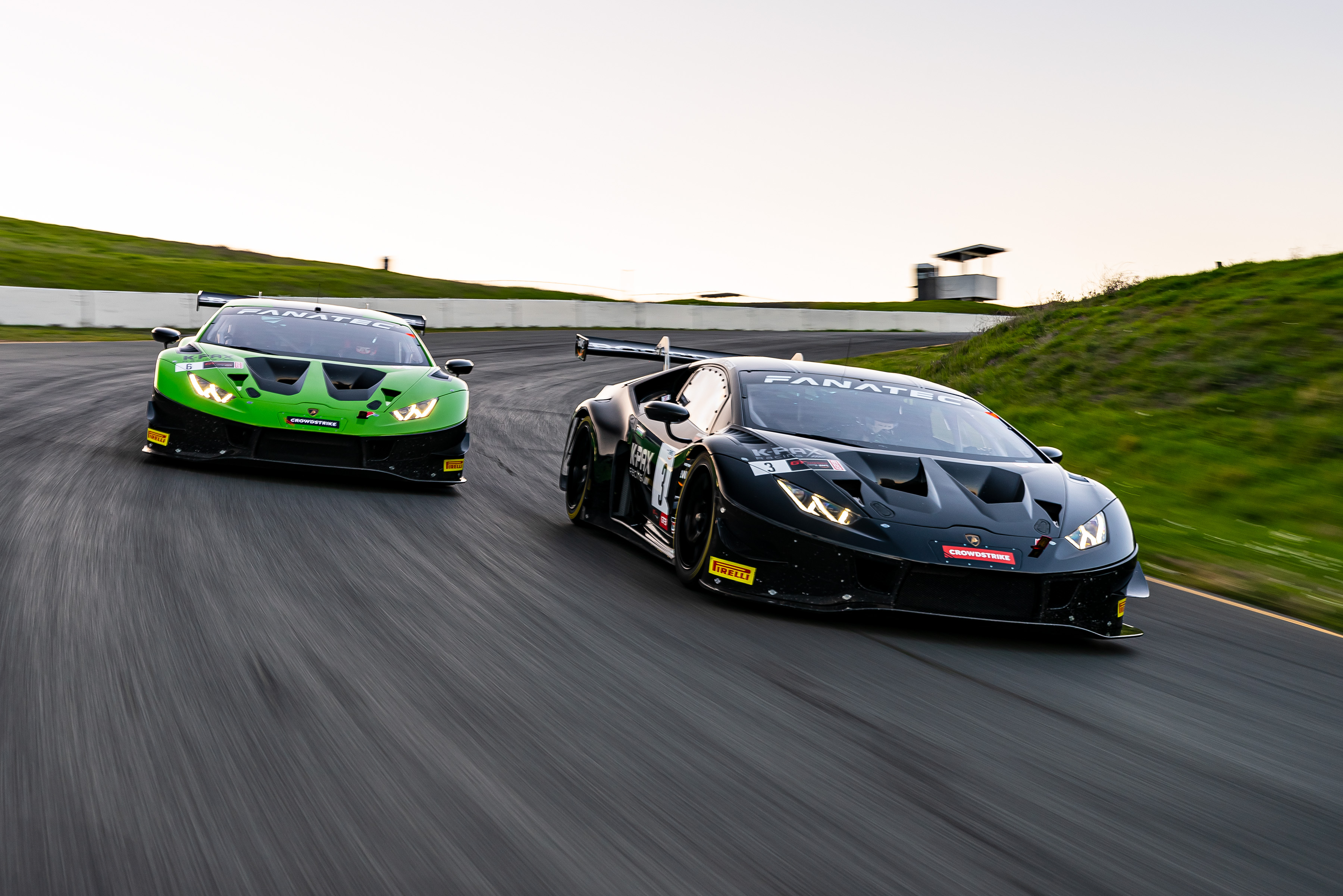