INDIANAPOLIS, IN — The final round of SRO’s GT World Challenge America takes place at the famed Indianapolis Motor Speedway on October 14th to 17th, comprising the first three hours of the eight-hour International GT World Championship that sees rounds run across the globe.

Compass Racing’s lead GTWCA driver, Matt McMurry, will be joined by HPD Academy driver Ashton Harrison in the team’s No. 77 Acura NSX GT3 Evo, with the duo pairing for a final push to the American-series year-end podium for McMurry. Once the GTWCA “race within a race” is completed at the conclusion of hour number three, the duo will be joined by Mario Farnbacher, who’s helmed Compass Racing’s other NSX in another series.

“We’re truly excited to have Ashton, Matt and Mario together in our Richard Mille NSX for the eight-hour race at Indianapolis,” remarked Team Owner Jill Beck. “All are at various stages of their driving careers with HPD, and it highlights Honda’s commitment to creating a ladder that can be climbed to the top level of sportscar racing here in North America.”

In addition to being one of HPD’s Academy drivers this season, Harrison has competed in Lamborghini Super Trofeo for the past two years, whilst McMurry and Farnbacher won an alternate series championship together last year in an NSX. McMurry has two wins and three podiums in this season’s GT World Challenge America, and sits third in the points heading into the final round. 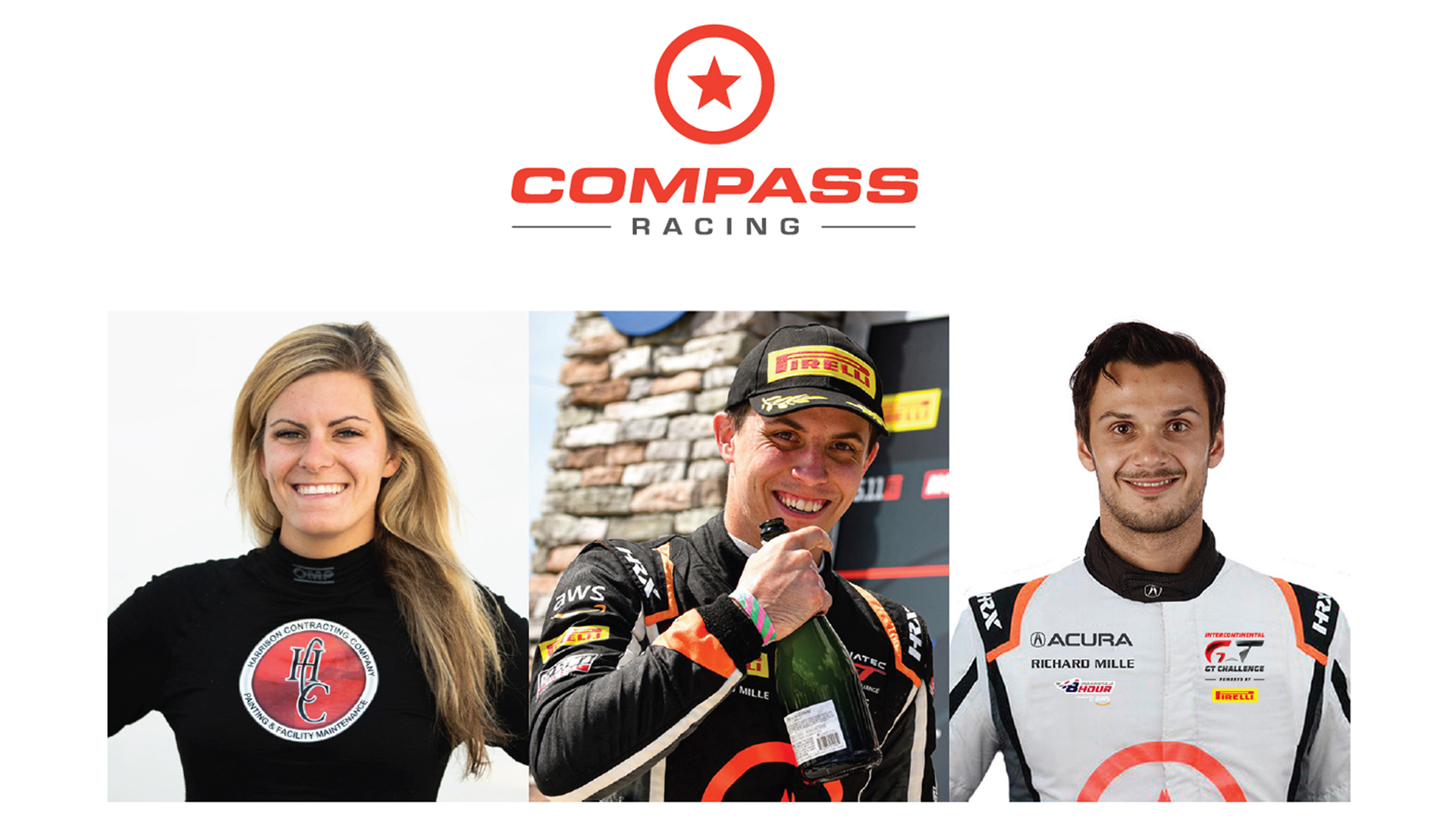 “We have two races we’re running concurrently in Indianapolis,” explained Team Principal Karl Thomson. “Firstly, we have to do well in the first three hours to score points for the American championship, to have Matt finish as high as he can there and hopefully wrap up our first World Challenge GT3 season with a place on the championship podium. And then we have five more hours to try and beat the best teams in the world on an international stage.”

McMurry is excited for the opportunity. “We didn’t have a great start to our World Challenge season, but the Compass team has continued to deliver each weekend and we find ourselves in the top three of the American championship,” he said. “Maximizing that is job one, and then we’ll focus on delivering a result for Acura and HPD in IGTC. Having Ashton and Mario together with me gives us the best chance to do that.”

Harrison, meanwhile, is keen to apply what she’s learned at the HPD Driver Academy to a race. “The HPD Academy has given me a great foundation with the NSX, and I can’t wait to be in the car in race conditions,” she noted. “The whole experience has been so positive thus far, and has definitely helped me move to the next level with GT3. I can’t thank my sponsor Harrison Contracting and my team Wayne Taylor Racing enough for supporting me to partake in such a great event with Compass.”

“The Indy 8-hour is a big event for us, for HPD, for SRO and for our drivers,” stated Beck. “Although Compass Racing has been competing at the pro level for 18 years, this will be the longest race we’ve ever competed in, and it’s incredibly competitive. With this driver line-up, we’re doing all we can to finish at the front.”