Taylor Hagler and Dakota Dickerson are newcomers to Fanatec GT World Challenge America levels of competition, but not to auto racing. The two locked in their first weekend of GT3 racing with Racers Edge Motorsports at Sonoma by qualifying P7 and P4 and finishing on the podium for both races, an accomplishment for drivers of any experience level.

Hagler, a San Antonio native, is not stranger to SRO America Competition. Piloting a Honda Civic SI in TCA competition in 2019 and a Honda Type R TCR in 2020, Hagler had several top 5 finishes. Dickerson, who hails from San Diego, also has sports car racing experience in addition to his open-wheel championship titles. Not only an F4 and F3 US Championship winner, Dickerson has won races in LMP3 competition and has seen seat-time racing at the GT3 level.

“The things we cover within the program not only help us understand the car and driving but the other things we might face in GT World Challenge America like pit stops, sharing a car with someone else, qualifying pace versus race runs, and a number of other things.  I can't say that I wasn't nervous going into Sonoma, but I was prepared for what was to come”, said Hagler.

Similarly, Dickerson stated, “The biggest help specifically in regards to getting acclimated with SRO that came from the Honda Racing/HPD GT3 Academy was a lot of the procedural items. Everything from getting acclimated to tire warmers, to the qualifying format, driver-change procedures, pitlane protocols, and working specifically with the crew/team that we are now working with played a critical role in the race weekend’s success.”

Both Hagler and Dickerson applied the instruction obtained from the HPD GT3 Racing Academy and parlayed it into a double-podium weekend, an apt reflection of the valuable insight gained from the Academy.

Moving into the next round of competition at Hagler’s favorite track and  home circuit, Circuit of the Americas, the HPD GT3 Racing Academy participant will be joined by another academy alum, Jacob Abel, who will alternate-in for the Racers Edge Motorsports entry for that round of competition.

Be sure to follow the successful newcomers driving for Racers Edge Motorsports during the rest of the Fanatec GT World Challenge America season with the next stop of competition at Austin’s Circuit of the Americas on April 30-May 2. 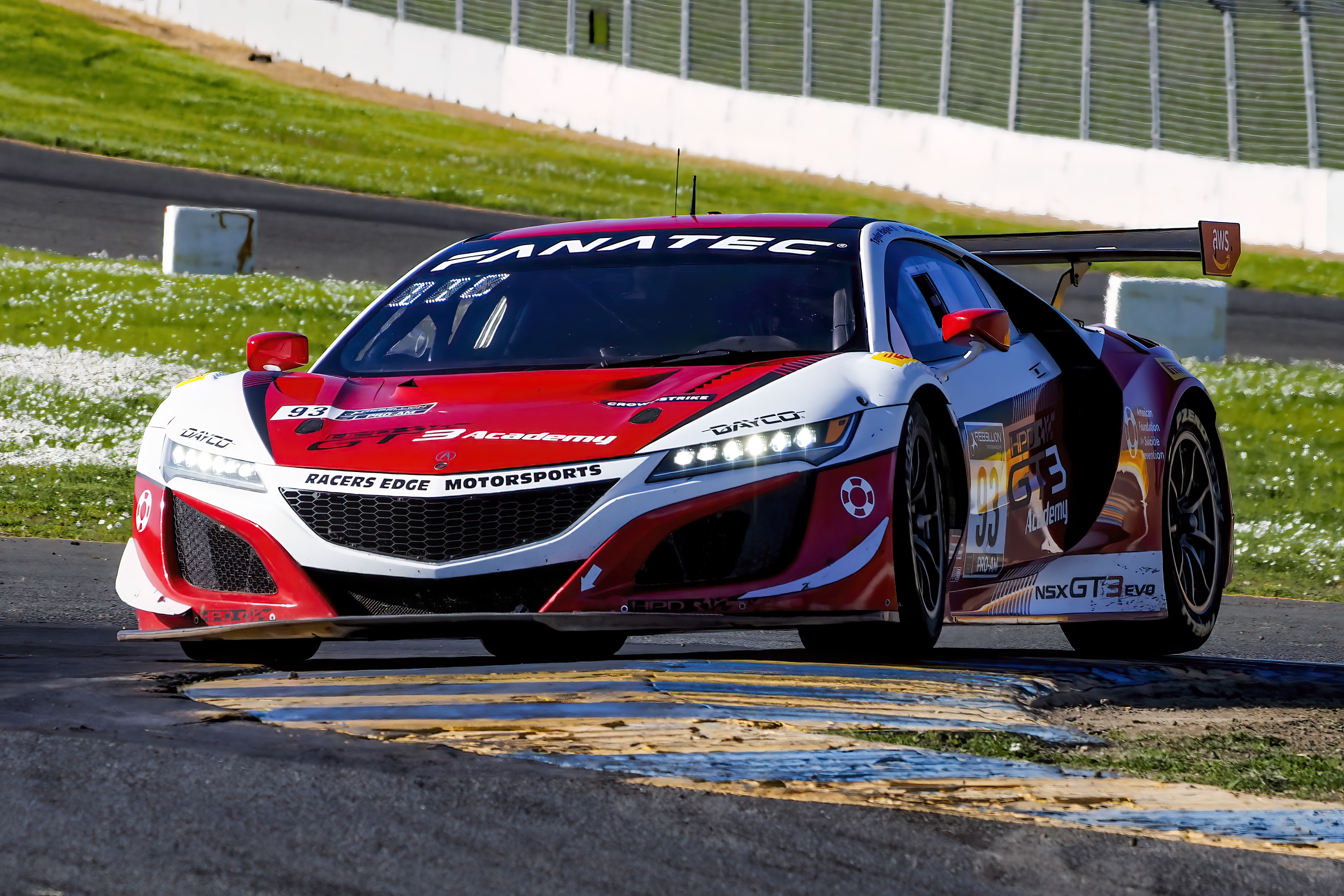