Newcomer's to GT World Challenge America powered by AWS, Winward Racing makes the step up to GT3 racing with the father son duo of Bryce Ward and Russell Ward. Get to know them better with their Driver Download!

How was the season opener at COTA?
Bryce: Russell, Alberto and the team did a fantastic job getting the car ready for COTA, it only arrived in the USA a few days before the event. This was our first GT3 event in the USA and the team is working hard to get us up to speed.

Russell: It was a bit rough for us. It was the first race for us with the GT3 and there are still a lot of kinks to work out.

How did you get into racing?
Bryce: I started with track days in a personal car, then started racing the 24 Hours of Lemons (a knockoff of the 24 Hours of Le mans) I did a season in Porsche Cup Cars and then up to IMSA and GT World Challenge America.

Russell: My mom won a 50cc Honda in a raffle when I was 14 and that was the beginning of it all

What is your favorite racing memory?
Bryce: There are so many good ones but racing with Russell at Road America in the wet, the dry and the wet again in 2019 is way up there together with the double podium for Winward racing at Daytona in 2020.

Russell: It has to be either my first IMSA win at Laguna Seca or my first race in a Porsche Cup Car where I set the fastest lap of the race and worked my way from 10th to 3rd only to spin the car on the last turn of the last lap and ended up dead last.

What’s the story behind your helmet design?
Bryce: Carbon Fiber looks great to me so why ruin it :)

Russell: I won’t put a design on my helmet until I win a championship.

Something interesting about you or a hidden talent?
Bryce: My hidden talent is that I found Sandy, my wife who is prepared to put up with me and has done so much for the family for 31 awesome years

If you could invite 3 people to dinner who would it be and why?
Bryce: Ronald Reagan, and Margaret Thatcher, to listen to how they shaped the world as the most influential leaders of their and my time, and what they would have done differently had they known where we would be today.

Russell: I would eat with my family. They are a funny (looking) group of people, incredibly supportive, and I cherish every moment I get to spend with them.

Bryce and Russell, tell me what it’s like being a father/son duo co-driving from both of your perspectives!

Bryce: I don’t think many parents are as lucky as Sandy and I are to be able to participate in the same sport as our children and see them develop and compete at the highest levels. Our roles have changed in that I am now doing the listening and Russell is helping me develop into a better driver.

Russell: It is a dream to be able to drive with my dad. I think that we make a great driver pairing! We both strive for the same car setup and we don’t have to change seat inserts. At moments it can be stressful as he is fast like a jet and I don’t think the team will ever let it go if he beat me. 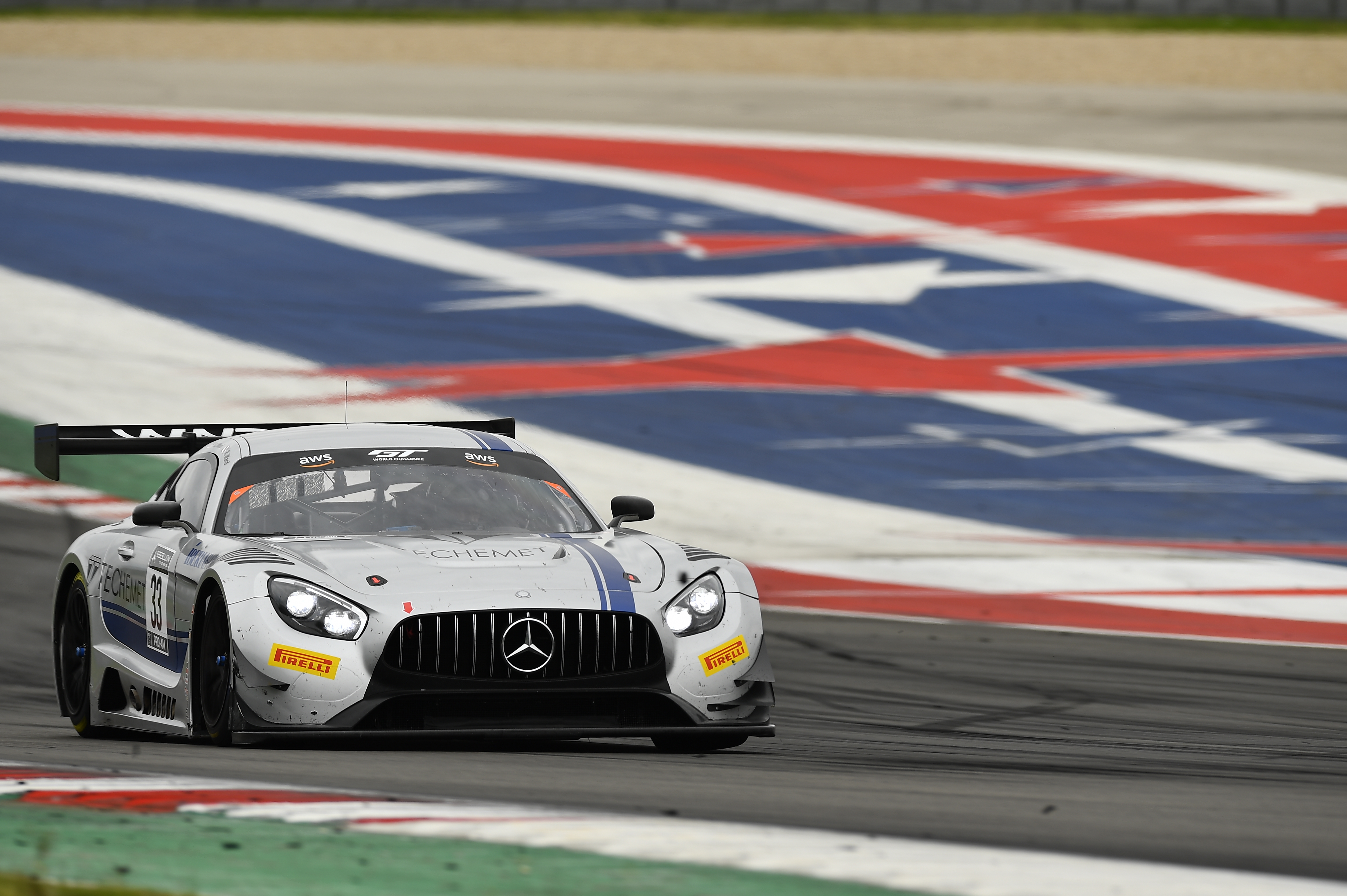