David Askew and Ryan Dalziel are back for the 2020 GT World Challenge America powered by AWS season with DXDT Racing. The pair showed success last season and have teamed up again to go for the win in their #63 Mercedes AMG GT3 EVO. Get to know them better with this Driver Download!

Tell us how the season opener at COTA went?
David: Great beginning to the season.  Spent a lot of time practicing in offseason and it paid off although some bad luck took us out of race one. Toughest field I have ever faced and pulled off a 4th in R2. Teammate was 2-2, so very good weekend for DXDT.  The goal is to build a winning race team and we are on our way.

Ryan: It’s been so long ago I had to really think about it. On a whole not a great weekend for us. Car was fast and we left with little to show for it.

How did you get into racing?
David: Growing up in Detroit, I always wanted to race cars since a little kid.  Had to wait until I was 50 to make it happen.  Never too late for anything.

Ryan: My dad was a very successful baker in the UK but his real passion was always cars so growing up we shared that need for speed. As soon I was old enough my dad got me into Go Karting, around 8 years old and it just spiraled from there.

What is your favorite racing memory?
David: First time racing at Daytona.  It is soooo big.

Ryan: Winning Le Mans in 2012 and standing on that amazing podium.

What’s the story behind your helmet design?
David: Don’t have one yet!  Helmet currently at the painters. It will be patriotic.

Ryan: The orange on my helmet is actually my Dalziel Family tartan, and on the back I have my Dalziel coat of arms.

Something interesting about you or a hidden talent?
David: I’ve won most all the major offshore ocean races in the world

Ryan: DIY, and I am a bloody good cook.

If you could invite 3 people to dinner who would it be and why?
David: Einstein, Newton & Galileo.  They were truly original thinkers, whose ideas led to conclusions that forever changed humanity.

Ryan: Right now with the lock down it would be my family because it’s not something we’ve been able to do for a while.

David, tell me about your other hobby outside of racing, Sailboat Racing!

I have a 70’ sailboat called a “Volvo 70” that I race all over the world. I own it with my brother Peter. We have been racing sailboats since we were little kids. We do races that can last for weeks. The boat can achieve speeds of 40 mph in the open ocean. It’s like a 70’ surfboard. At that speed nothing can keep up with us except for dolphins and nuclear subs. While racing we never stop unless we break. We do rotating 4 hour shifts for weeks at a time and live on freeze dried food. Our crew is 11 and there are 3 of us on deck with 3 more ready to help at any time if we need it. We spend our shift driving, trimming (letting sails out), and grinding (pulling sails in). We can drive for about an hour, like a stint in a racecar. In fact, racing sailboats offshore is very much like endurance racing -which is why I like endurance racing!

Ryan, you’ve been racing for awhile now, we won’t count the years…..tell me about what your journey has been like and what your biggest racing accomplishment is personally.

Like most drivers it’s been filled with ups and downs. The big turning point in my career was in 2002 when I was racing in Open Wheel. It was a really poor year for results and I had just left the USA for Scotland and thinking about what happens next when I got a call from a new team that was being formed and wanted a lead driver for 2003 in Toyota Atlantics. That team was Sierra Sierra Enterprises and they funded my next 2 seasons and that’s when I became a pro driver.

My goal early on was always CART (Champ Car), and I made it there in 2007, however the team replaced me with 2 races to go for a driver with big sponsorship and the first call I received was from a guy called Peter Baron (Starworks Owner) offering me a full time Sports Car job in 2008, and we’ve worked together 7 of the last 10 years. 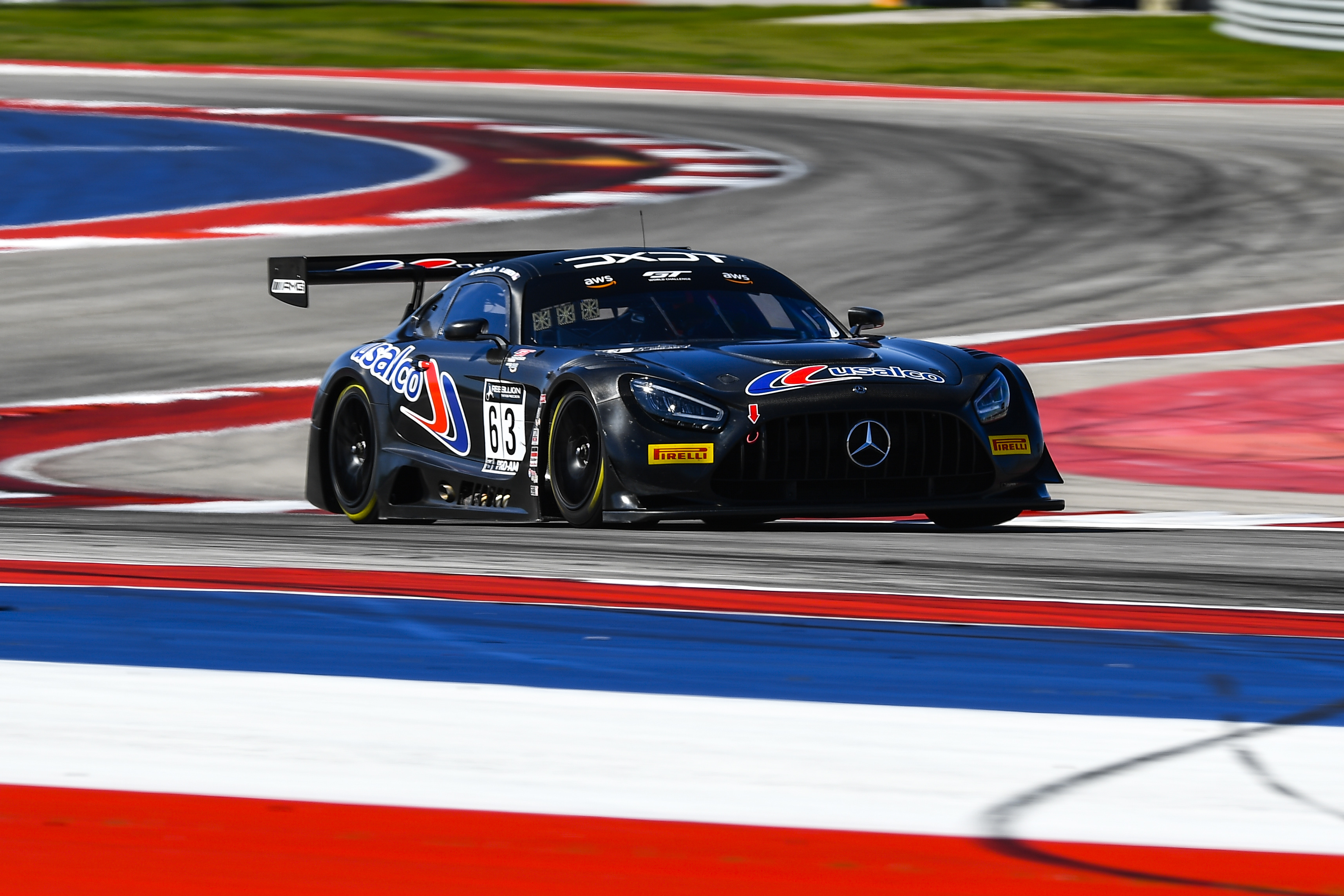