LAS VEGAS, Nevada (16 October 2019) – For the second season in a row, Squadra Corse clinched the Blancpain GT World Challenge America Am championship with several rounds to go this year.

When multi-time champion Martin Fuentes had his driver ranking re-classified, the Ferrari team made the move to compete in the Pro Am ranks in the most recent event at Road America.

And as the season closes this weekend at a new venue at Las Vegas Motor Speedway, the team will take on another new driver pairing as it returns to the Pro Am ranks for the season-ending event.

Fuentes – already crowned the Am champion – will co-drive the No. 7 Squadra Corse Ferrari 488 GT3 with Renger van der Zande for a pair of 90-minute races on Saturday. Fuentes won all eight races he entered in the Am category in 2019, sweeping weekends at Circuit of The Americas, Virginia International Raceway and Watkins Glen International.

Squadra Corse moved to the Pro Am ranks for the Road America round, with Fuentes finishing seventh and sixth in the competitive category co-driving with Mark Issa.

This weekend, Champion Fuentes will be joined by van der Zande, the 2019 winner of the Rolex 24 At Daytona and second-place finisher in the recent Motul Petit Le Mans.  The 33-year-old resident of the Netherlands won the 2016 IMSA WeatherTech Championship Prototype Challenge title, with nine career victories. He also won a 2015 Pirelli World Challenge event at Sonoma for Effort Racing. 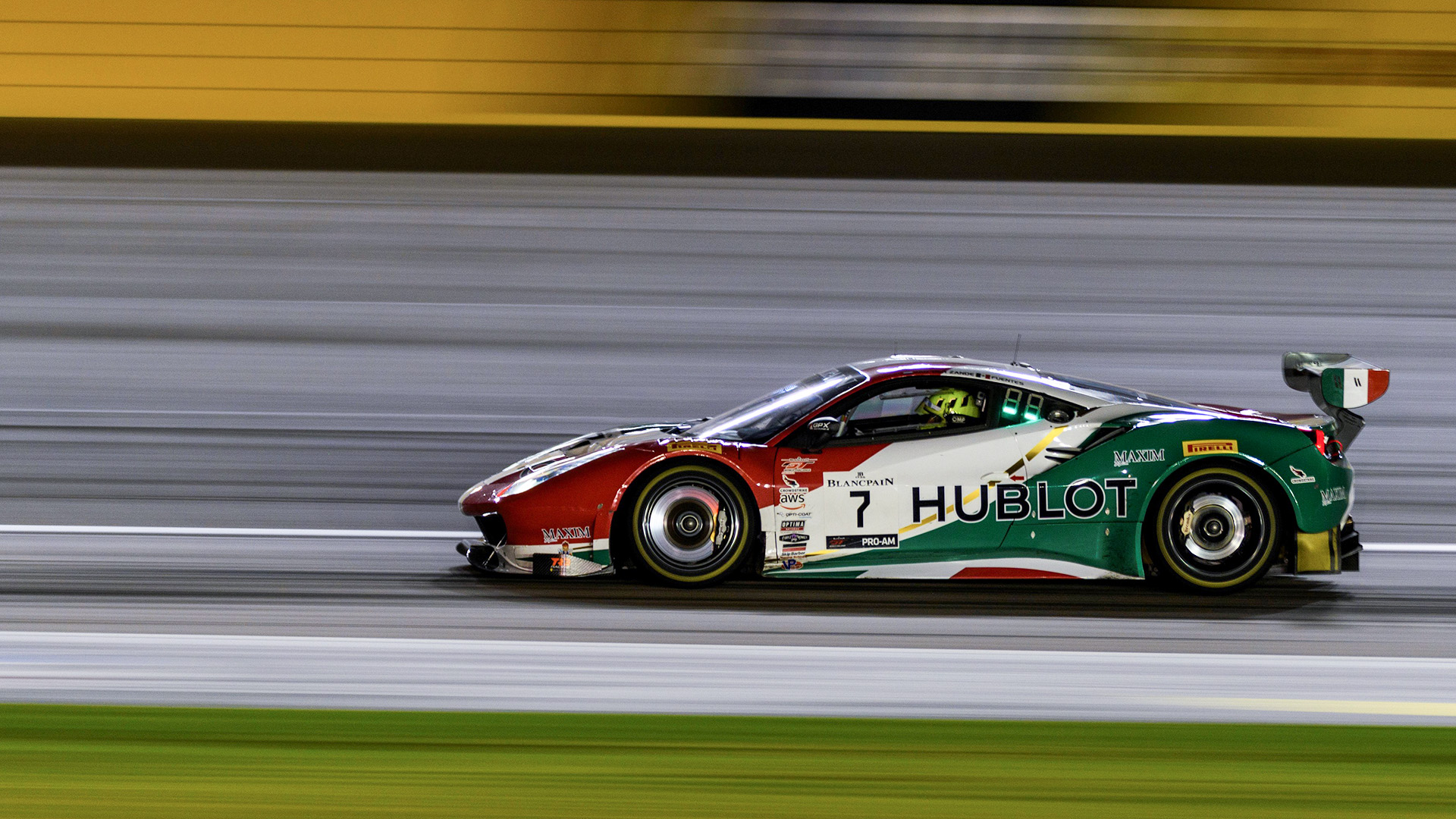 “I’ve never been to Las Vegas Motor Speedway,” van der Zande said. “Every weekend you go to, you want to win. Martin (Fuentes) is a good friend of mine, and he’s asked me a few times to do something with him. I’ve never done it with him because it was during the season, but now that our season is over we can do it. Martin is a cool guy, and as a non-Pro, he’s very fast and his lap times are very close to the Pro guys. This weekend is a very good opportunity for Martin to give it a shot on this new track. So it’s all new for us – a blank sheet – and off we go.”