After the checkered flew for the final time Sunday afternoon ending action from 2019’s finale race weekend at Las Vegas Motorsport Speedway, focus shifted to the Grand Ballroom at The Bellagio as Blancpain World Challenge GT America, Pirelli GT4 and TC America Champions were on hand to receive some serious hardware. 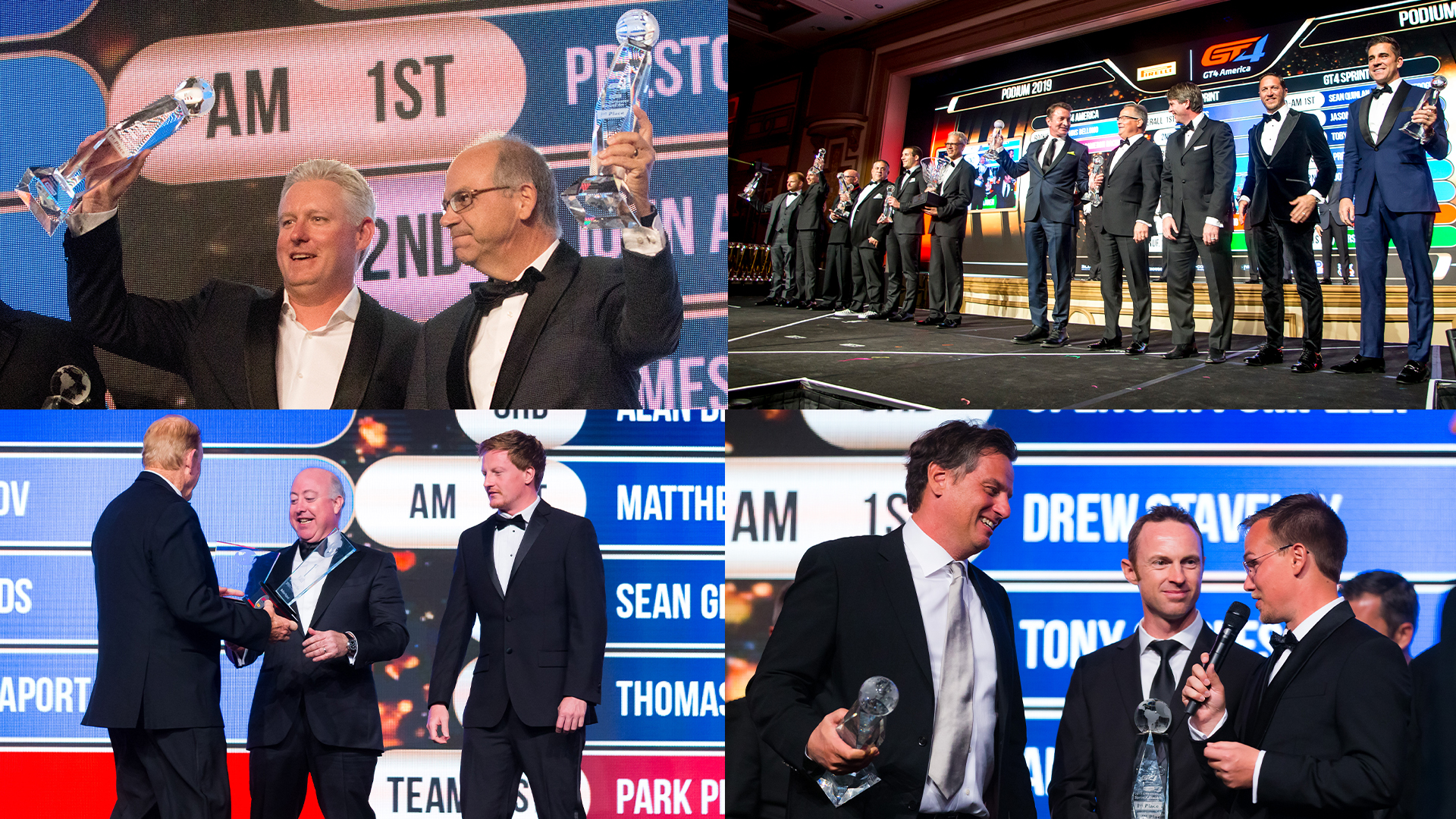 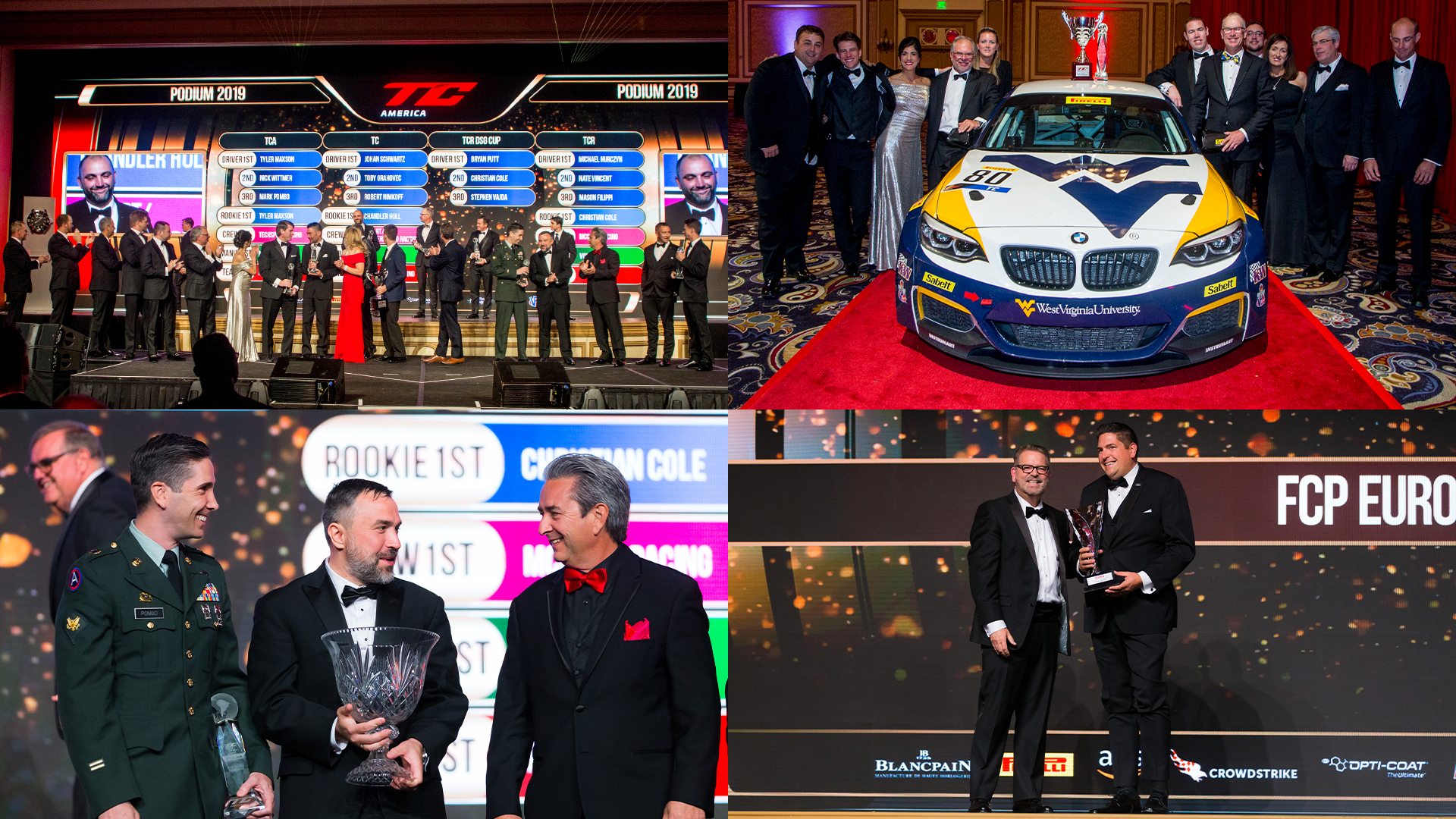 Thank you to the teams, drivers, partners, and fans for an outstanding 2019 season. We look forward to kicking off 2020 at a race track near you.